QOTW: Which Sunday is Better?

Each week, our panel of writers will be asked a question about the game of golf.  Topics will range from their predictions for the Tour season to what they would order from the concession stand at Augusta National Golf Club.  No subject is off limits for this esteemed group.  As always, reader suggestions are welcome.  Leave a comment or reach out to us on Instagram or Twitter to have your question answered.

This week’s question: Which Sunday do you think is better – Super Bowl Sunday or Masters Sunday? 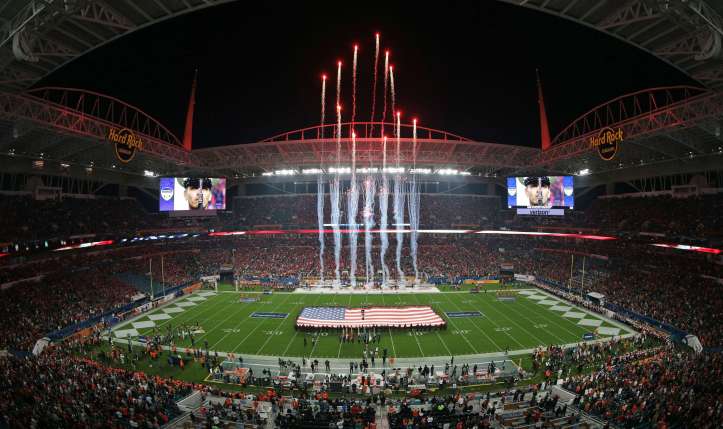 Bear:  This is a golf site, but to me it’s no question – Super Bowl Sunday.  Football is king.  It’s as close to a national holiday as a day could be without actually being one.  And plus, Super Bowl Sunday has the always entertaining WMPO.  There’s no football in April, but maybe when the XFL takes off I’ll change my answer.

Sean Carney:   First and foremost, this is like picking between a Ferrari and a Lamborghini.  For me, I think the Super Bowl does it over Masters Sunday.  I look at it like this; if the Chicago Bears were playing in this versus Tiger holding a Sunday lead at Augusta, I would be more emotionally attached to the Bears in the Super Bowl.  Nothing against the Masters, but the Super Bowl moves the needle a bit more for me. 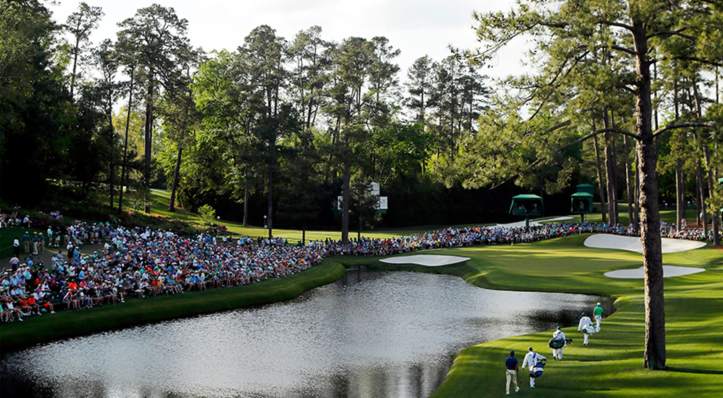 Frank Laterza:  Great question.  It’s hard to pick the two, and I don’t think there’s a wrong answer here.  I think the Super Bowl – as much as I love football and no matter who is playing will watch, analyze and enjoy – has become too much of a show.  The Masters will always be The Masters.  The history of it has remarkably stayed the same, and the game of golf continues to evolve for the better.  I’m not sure you can say the same for football.  It’s not the end all be all, as the game is still there, but it’s just become, again, more of a show.  I love football and Super Bowl Sunday, but I’ll go Masters Sunday with my choice. HELLO FRIENDS.

Jake Mulholland: This one is easy for me. Masters Sunday.  The entire week is a blast.  You have the par three tournament, a ton of video coverage of past winners, easy streaming on the app, and general feelings of nostalgia of the when and where you were when X person won.  Last year serves as the perfect example…we got the storybook ending and one that will never be forgotten.  When I’m 85 years old, I will know exactly what I was doing when Tiger Woods was crowned Masters Champ after everything he had been through over the past several years.  The trials and tribulations he experienced just participate in the prestigious tournament were impressive in their own right and to win the damn thing disproves any doubt I had about the phrase “you can do anything you set your mind to.”  With the passing of Kobe Bryant this week, I think that mentality is ever more prevalent and will continue to be many years from now.  For that reason, I’m out on the Super Bowl – an event that in my opinion is clouded by overhyped commercials and often mediocre football.

Jack Corrigan: Great question, it depends on what we are basing this off of.  From a camaraderie standpoint, the Super Bowl is amazing in my mind only because it is a fun party.  You’re with friends and family, all joined around with beers, apps and dinner.  The Super Bowl is extremely special in that aspect.  Also, there is plenty to talk about in terms of the game, teams, commercials, halftime show etc… it’s simply a special event year in and year out.  However, The Masters to me is the most special event to watch every year.  I’m a golf junkie for sports, so the super bowl in terms of the game doesn’t even rank up to the U.S Open or British, as I would rather watch all of those over the super bowl every year.  It obviously doesn’t have the same party atmosphere, but it’s simply special.

Tony Kasper:  This is actually a pretty easy one for me.  It may be controversial, but I think the Super Bowl might be the most overrated sporting event of the year.  Sure, you remember the classic games, and maybe it’s recency bias, but the Super Bowl doesn’t seem to live up to the hype all that often.  There’s also a lot going on during the game (commercials, halftime show, watch parties) that it takes away from the actual game itself.

The Masters, on the otherhand, is always an incredible event.  It is appointment television on every level.  The drama is unmatched, and the tension and buzz around the entire day, but especially the back 9, is palpable.  There is nothing like it in sports. 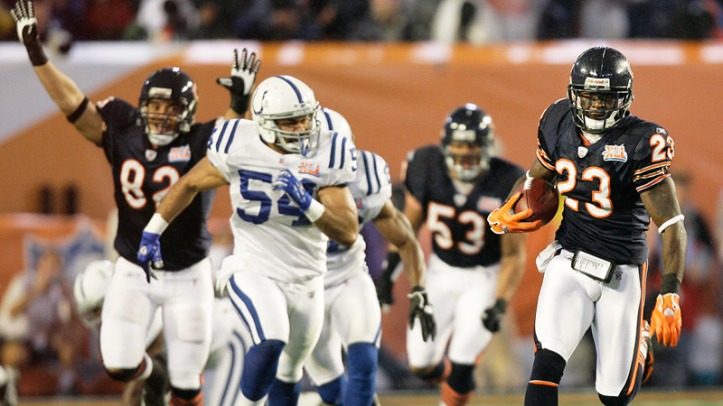 Kevin Walsh:  Unless the Chicago Bears are playing, it’s Masters Sunday for me.  The Super Bowl is an amazing spectacle, and can provide unbelievable moments.  But the truth is, besides the Bears, there are very few guys on teams that I strongly root for.  Therefore, it is a decent likelihood that I won’t be as in to the game as I would be while rooting for individual golfers.  Last year, for example, was an unbeatable Masters Sunday for me.  Tiger was triumphant again after 11 years of failure, or injury, or taking a break from the game at majors.  That kind of story line won’t happen every year, but being in golf media now, I tend to root much harder for players and caddies we have gotten to know vs. great players on different NFL teams.  Not to mention the back 9 of Augusta National on Sunday is simply the best time of the year in golf.  A much more difficult question for the football fanatics of this group, but for me it is fairly simple.  Give me Augusta every time (besides when the Bears win it and Tiger isn’t in the mix). Cheers.

Mike McNamara:  I am typically not this guy, but I am going to answer this question with one stipulation.

In my 24 years on this planet, the answer to this question has been Masters Sunday 23/24 times.

Masters Sunday is nothing short of incredible. The crowded leaderboards, the drama on the back 9, the beauty of Augusta shining.  It is truly close to impossible to be beaten.

The only way Super Bowl Sunday is better is if the Chicago Bears are involved.  Sadly, this has happened only once in my lifetime.  But when the Bears are able to win the NFC Championship and head to the Super Bowl it becomes the Mecca.  I hope and pray that a second trip in my lifetime for the Monsters of the Midway is coming soon.