5. Weather – The weather this week looks very bad. It is usually a decently tough course as is, and with the weather, I predict it to be very challenging this week. Keep an eye on the best ball strikers in the field to make runs this week because the winds should be blowing strong. 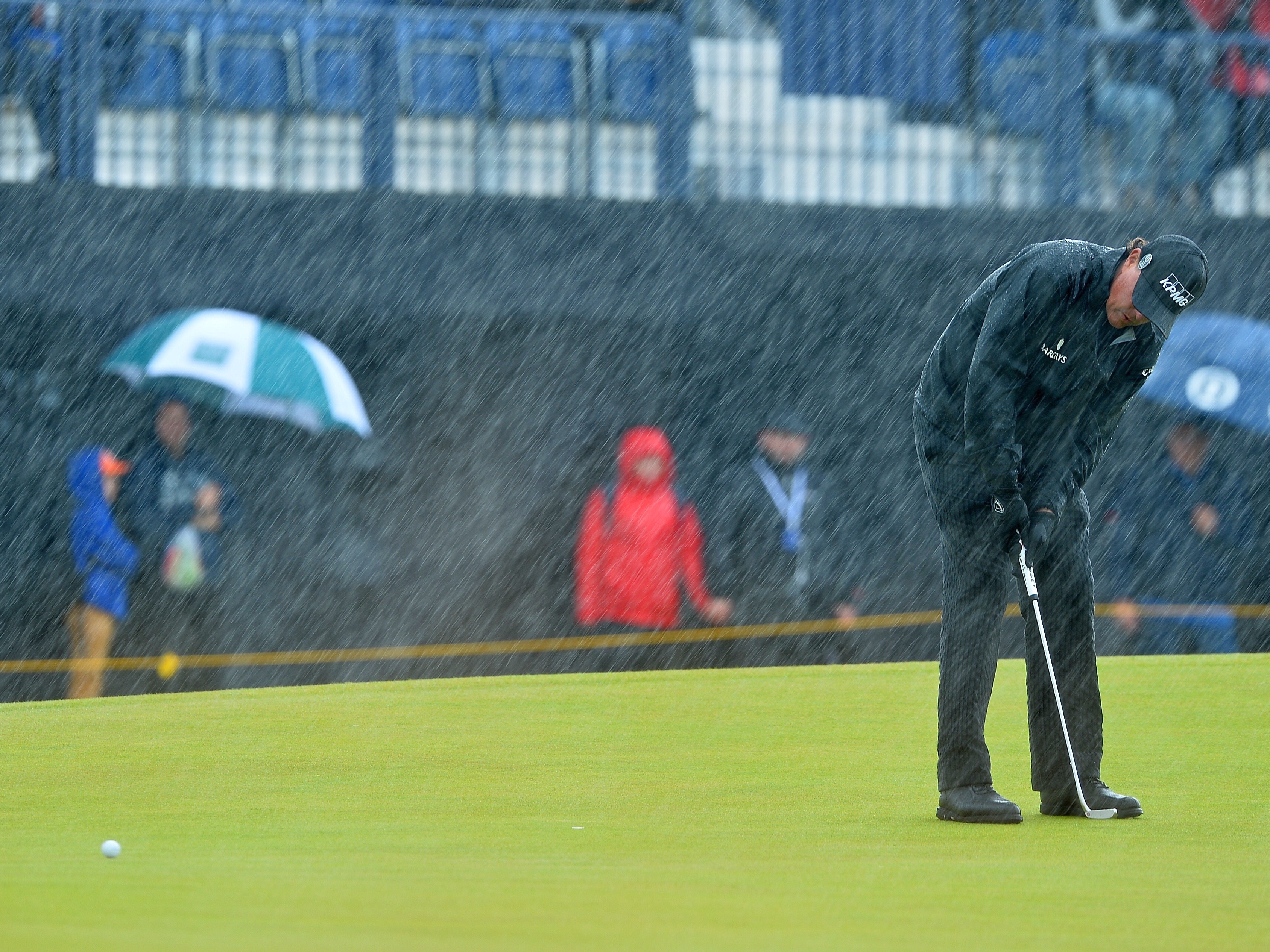 4. Jordan Spieth – Jordan has shown signs of greatness but has not had a consistent tournament in an extremely long time. His last Top 10 was The British Open last July, which is very terrifying to see for such a great young talent. If Jordan does not finish strong this week, I believe he will be going down an extremely dark path for the remainder of the year.

3. Lefty – Once again this guy amazes us with his incredible ball striking. Phil won #44 and is on a mission to get to 50 and the career Grand Slam. In my mind, this is Lefty’s last chance, and as of now, he could be the favorite for the Player of the Year. Look out for Lefty this week, like I said he is on a mission this season, and it could be one of the most epic seasons ever.

2. Sergio – After the temper tantrum that was heard across the world, I am very curious to see how Sergio will respond. This is not a man new to controversy, and it seems every time he makes a positive step forward he takes two giant leaps backwards. Sergio will always go down as a love/hate player, and his play will have a lot of people talking this week.

1. Tiger – Come on! Who else? Anytime this man tees it up he is the #1 story. He is the closest thing to being bigger than the game that we get, and Big Cat brings the crowds out everywhere. He didn’t look his 2018 self at the Farmers, so look out for him this week if he wants to big-time Phil’s win. 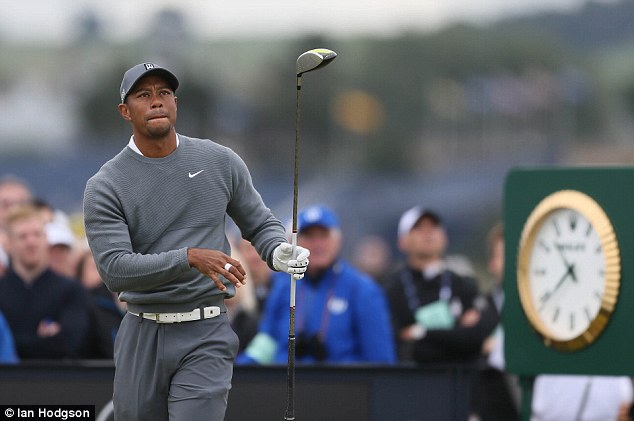