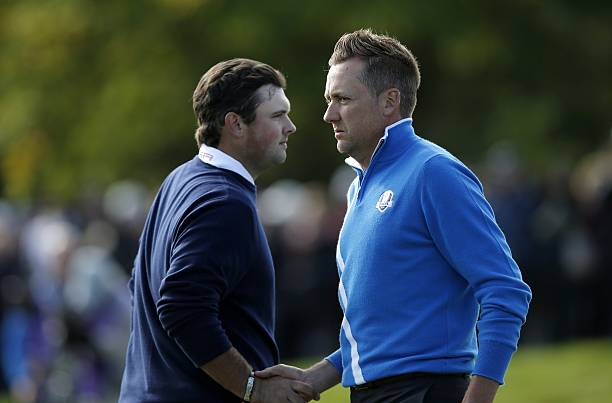 The Ryder Cup as we all know comes down to Sunday Singles, and we have watched some incredible matchups in the past, from Rory vs. Reed to Phil vs. Serg and many more. This Ryder Cup has the potential for some of the best matchups we have ever viewed. If you are like us, you are licking your chops to see what potential matchups could happen and how it could close out.