Golf, like many, is a tough sport to judge all time ranks, but here at The Amateur Hour we did our duty to put our stake in that debate and give you fans some quality reading material to get you to the weekend. Here are numbers 20-11, definitively ranked.

Vijay has won 34 times in his career with 3 majors (1 Masters, 2 PGA). Vijay made the most money on tour on three different occasions and won the Vardon Trophy (best average score on tour) once. He fought with the likes of Tiger, Phil, Ernie, and caught the end of the Norman, Faldo and Seve generation. For awhile Vijay was considered Tiger’s greatest rival over Phil until Phil won that green jacket in 04. People forget how dominant Vijay really was and those are the reasons he makes the top 20 all time.

19. “The Shark” Greg Norman – The Shark was world number one for 331 weeks second most all time to Tiger. I know that is a newer stat but come on now! 331 weeks as world one that’s top 20 if you ask me. Shark had 88 professional wins all time including 20 PGA Tour wins and 2 British Open’s. The Shark in almost everyone’s mind underachieved in his career, he had 8 career top 5’s in The Master’s and could not win once, 3 top 5’s at the US Open and and 5 top 5’s at the PGA. That is 16 top 5’s with only 2 majors. The Shark’s wins may not scream top 20 but his dominance was obviously there and also known as the greatest driver of the golf ball ever.

18. Cary Middlecoff – 40 PGA Tour wins (10th all time) and 3 majors. With 40 wins you believe a man should have more majors but Cary was going against the like of Sam Snead, Byron Nelson and Ben Hogan so I am letting old Cary get a break. Cary was a dentist until he was 26 years old and decided he thought the PGA tour was a better gig. 1 Green Jacket and 2 U.S. Opens later I believe that Cary made the right choice. Cary gets pushed aside when talking about golf greats but he had the most wins out of any golfer in the 1950’s so take that Ben, Byron and Slammin Sammy.

17. “Sir” Nick Faldo – Yes Sir Nick makes my top 20. And why? Because he is a winner. Faldo had 30 European Tour wins  (the 5th most all time), and 6 majors (3 Master’s and 3 British Open’s). Nick gets overlooked on his ability to win in big moments. If anyone was a games man it was Nick. Sir Nick also appeared in 11 Ryder Cup’s (the most ever; 46 matches played most ever, 25 points most ever, 23 wins most ever). The combination of big stages in majors and Ryder Cup’s puts Sir Nick in my top 20.

16.  Billy Casper – The Golden Domer won 51 times on tour but only won 3 major championships. Buffalo Bill is no doubt a top 20 man all time and if he would have won a couple more majors he would have made the top 10 without a question. When you win 51 times you have got to get yourself more major championships though. Majors define this sport and in my mind if you win 50+ times it shows you did not have that next gear for the 4 biggest tournaments of the season. Nevertheless Billy was an all timer and a winner and that is why he is #16. 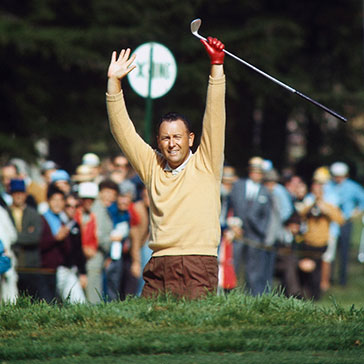 15. Seve – Only first name necessary, Seve was a rare talent and is forever remembered. Seve’s 50 European Tour wins is the most all time and to add to that he has 5 major championships (3 British Open’s, 2 Master’s). Seve had hands like nobody else and found unbelievable ways to win. If you are going to put a team of 20 guys all time together I would be absolutely shocked to see somebody with Seve’s record wins, majors and talent left off. The GOAT Spaniard.

14. “The Merry Mex” Lee Trevino – With 29 PGA Tour wins and 6 majors (2 US, 2 British and 2 PGA), that left him 1 major shy of the grand slam, (he never finished better than 10th at Augusta). Lee played in an era with Arnie, Jack, Gary, Tom Watson, the list goes on and was able to do what he did. Lee was one of the few to never fear Jack either chipping in at the 72 British Open at Muirfield to top Jack and beating him in  an 18 hole playoff at the 1971 US Open at Merion. Lee was fearless and as big of a personality as anyone on tour. 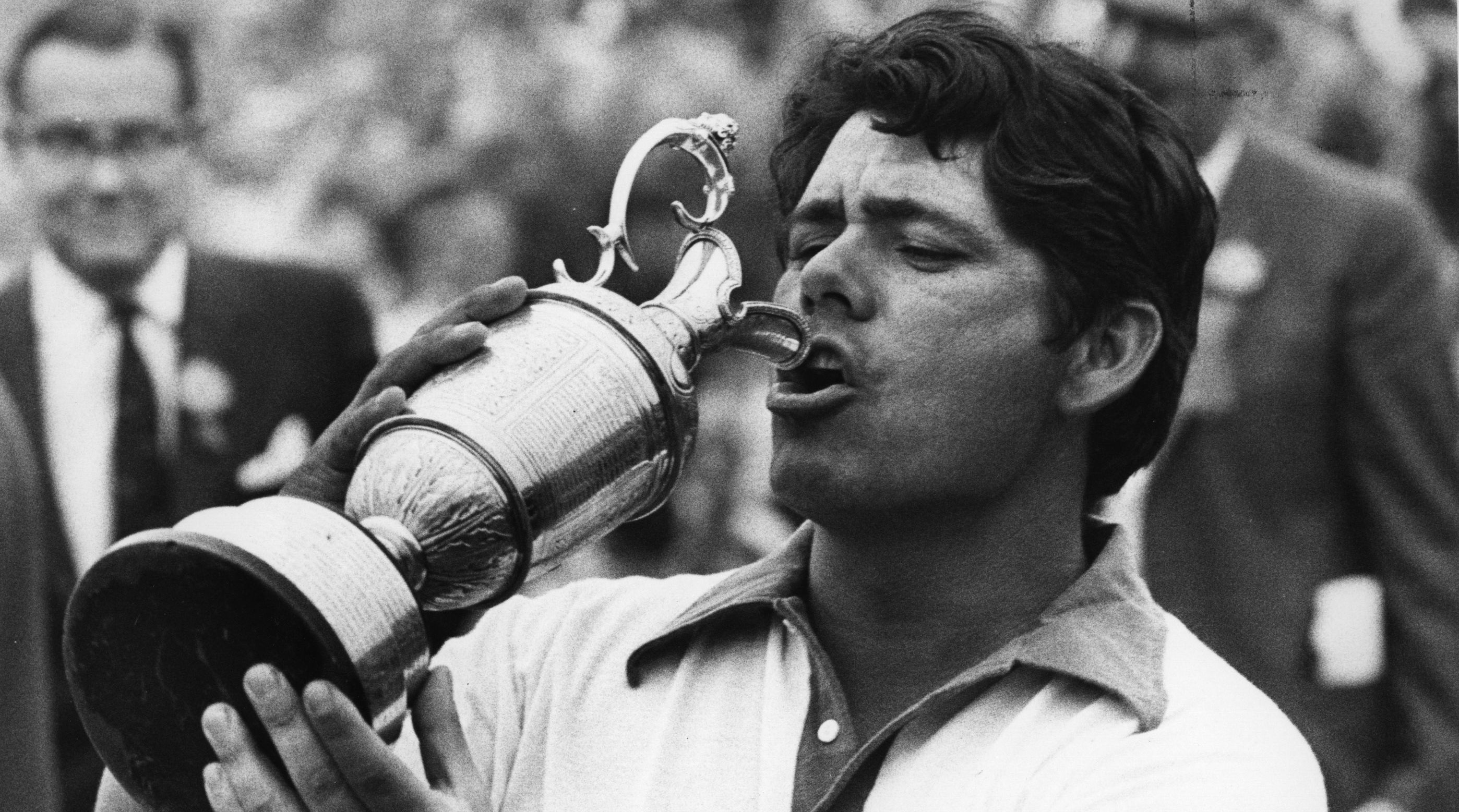 13. “Lefty” Phil Mickelson – With 43 career PGA Tour wins and 5 majors (3 Master’s, 1 PGA, 1 British Open) another man cursed with one major shy of winning the career grand slam with 6 second place finishes at the US Open. Phil’s biggest Achilles was the fact he had to face Tiger Woods nearly his entire career. Phil is as competiive as they come and I am not sure if we have ever seen a guy attempt the things he has done and get away with them in their career. He has entertained us for over 20 years and we can only imagine what his records would be if Tiger never showed up. *insert Mike’s eye roll here as he no doubt has Phil top 5* 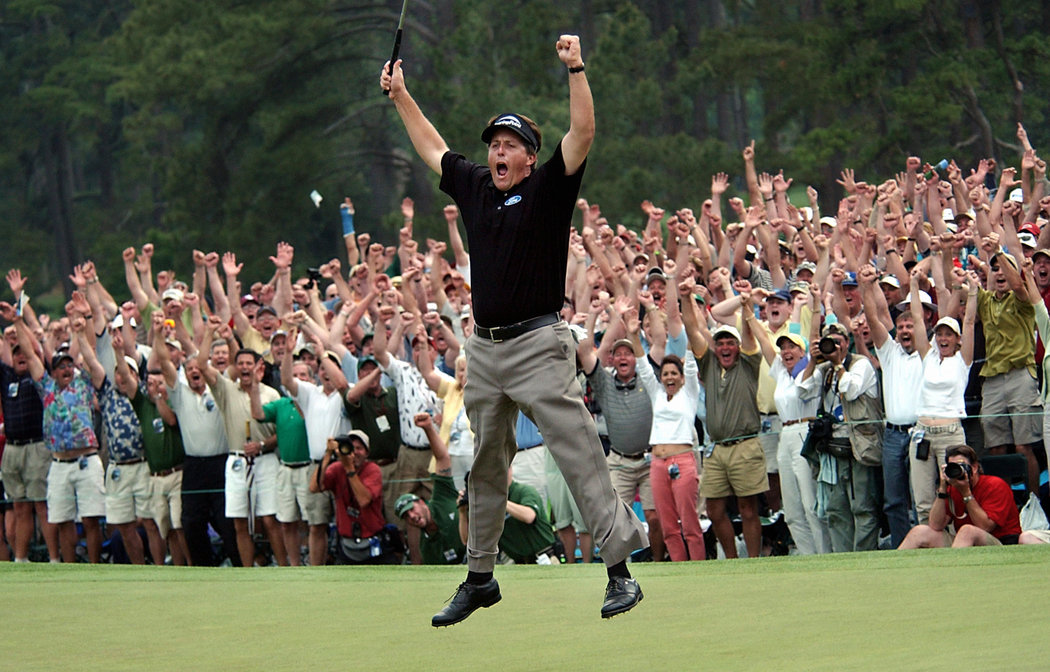 12. Tom Watson – Tom produced 39 PGA Tour wins and 8 major championships (5 British Open’s, 2 Master’s and 1 US Open). Yet another man cursed of 1 major shy of the career grand slam but he faced a different major and that was the PGA. Tom finished second once there to a man named John Mahafey and that was John’s lone major. The things Tom would do for that 78 PGA. If Tom wins that 78 PGA I believe he cracks my top 10 list but that is golf. Ask Phil, Lee, Arnie and many others how tough it is to fall one shy of the career grand slam! 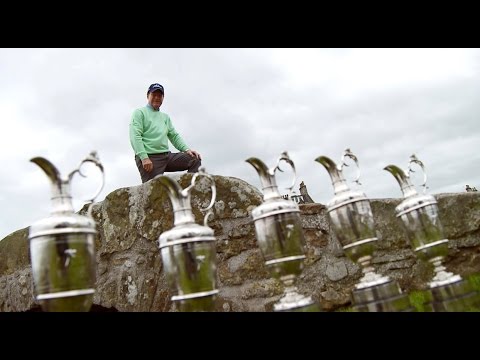 11. “Lord” Byron Nelson – Some may argue he should be in the top 10 but it is not my fault he retired early. Byron was the best golfer in the world and called it quits at 34 to become a rancher. Byron won 52 times on tour and had 5 major championships. Now that is without a doubt a top 10 career but without a career grand slam and only 5 majors I cannot put him ahead of the men above him on my list. Byron won 18 times the year before he retired, obviously a record, and 11 of them were in a row. Byron could have been a top 5 golfer all time if he did not retire early but we cannot change that. People forget how good this guy really was. He held the tour scoring average record at 68.33 from 1945 to 2000 when Tiger Woods broke it. Another record he held was 113 cuts made in a row; another one that Tiger broke making 145 in a row. Byron was as talented as any golfer we have ever seen and it is a shame we did not get to see him finish his career, but that is the way Lord Byron wanted it. 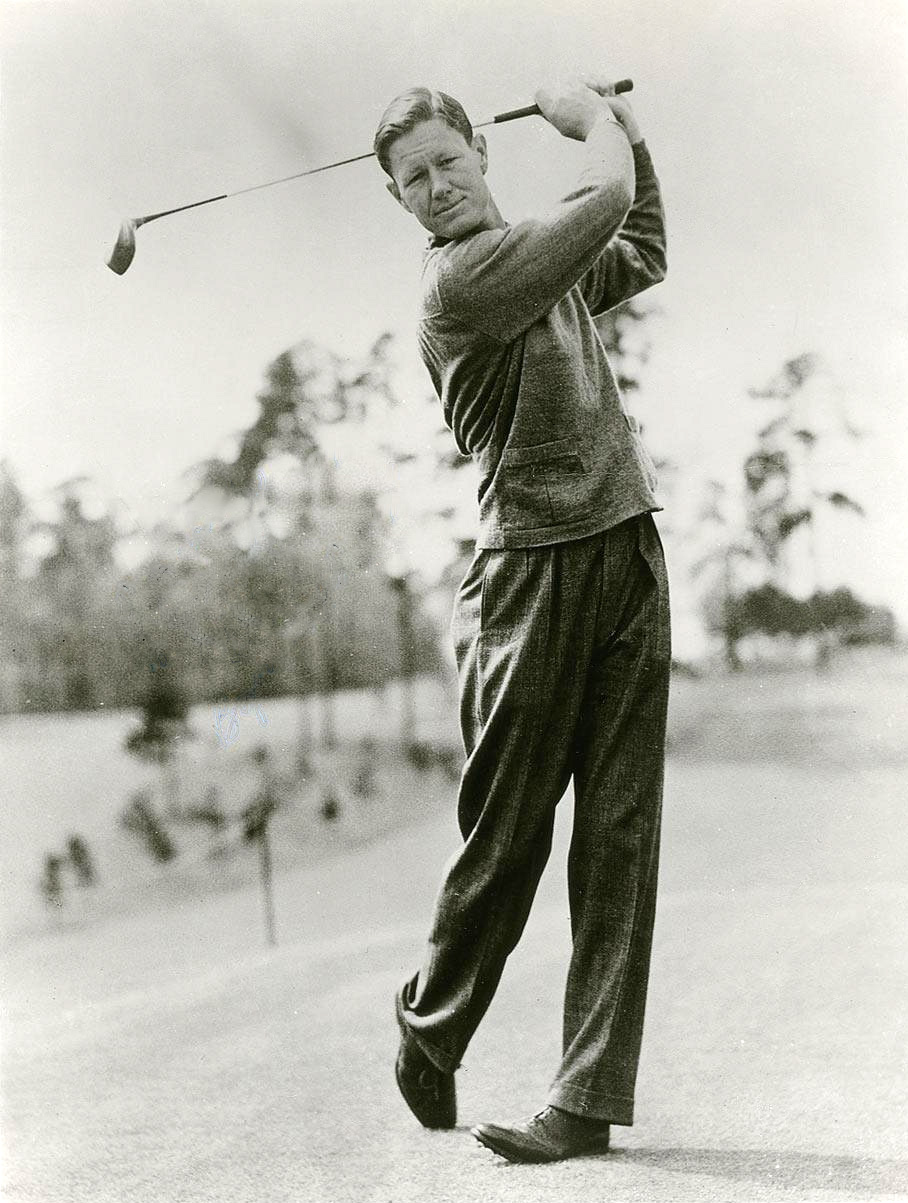 Honorable Mention: Old and Young Tom Morris; a combined 8 Open Championship’s these were the men who put this game on the original map. The 1800’s is too hard for me to rate so I stayed away but boy would I love to see these guys tee it up with modern equipment.