One and Done: Recap

As you folks know if you listen to the pod, the 4 of us are in a season long one and done golf pool. The concept of one and done is choosing one player per tournament and you are rewarded their prize money as your “points” for the week. The standings are based off a season long total of reward money. The trick is once you select a player you can never pick them again. We will be doing a weekly recap of our picks and some comments on how they fared. This past week may be the toughest week to pick in this pool. The Match Play format flusters a lot of people. Is it worth the risk of choosing a big time player and hoping they do their job and advance out of the group? Or is it safer to take a borderline guy and just hope they goat? Let’s see the selections:

Wow. Really heartbreaking man. Pauley C was one of the few men who actually tied for first in his group and went into a sudden death playoff with Kyle Stanley, which of course he lost. Bear was not entirely pleased with this result, stating “PC got the shaft. Plays great and then loses in one of these fluky sudden death playoffs? Cannot believe this”.

Sheesshhh. Big Daddy took a very risky path here choosing an off form Spieth, but honestly, it looked pretty good early. Then came the Patrick Reed “Ryder Cup partners” showdown. And Jordan simply looked lost. Never got it going, and was eliminated in the group stage. Mike has historically struggled in Match Play, saying, “I’m cursed with this fu#%&*$ format man. 2-0 going into third match every year and not once do I get out of the group. I appreciate this world golf championship as an Austin native but this really stings”.

Yikes. Rahm was simply awful, and I’m not sure if he ever even lead in a match. Jack followed suit with Mike and took a big name; both are wishing for do-overs right now. “Jon Rahmbo Rahm is on my hit list. Plain and simple. Highly doubt I take a good player at this tournament again. Should’ve just picked Kyle Stanley”. We agree mate.

This one hurts folks. My man was cruising heading into day 5 and simply did not show up. I was in a fantastic spot to rake in some serious cash and whether JT was too busy dreaming of being number 1 or staring at Bubba’s weird body movements all day, he did not play well. He then proceeded to get destroyed by Noren in the 3/4 match to top off a great Sunday. Thanks for the run JT, but we will always have the what ifs. 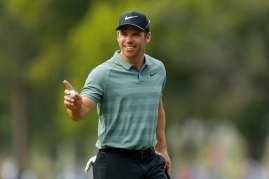 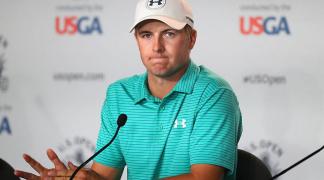 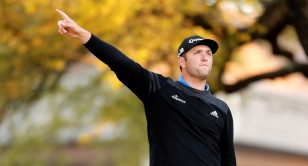 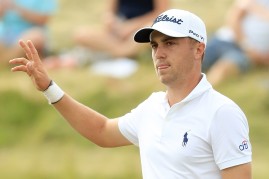